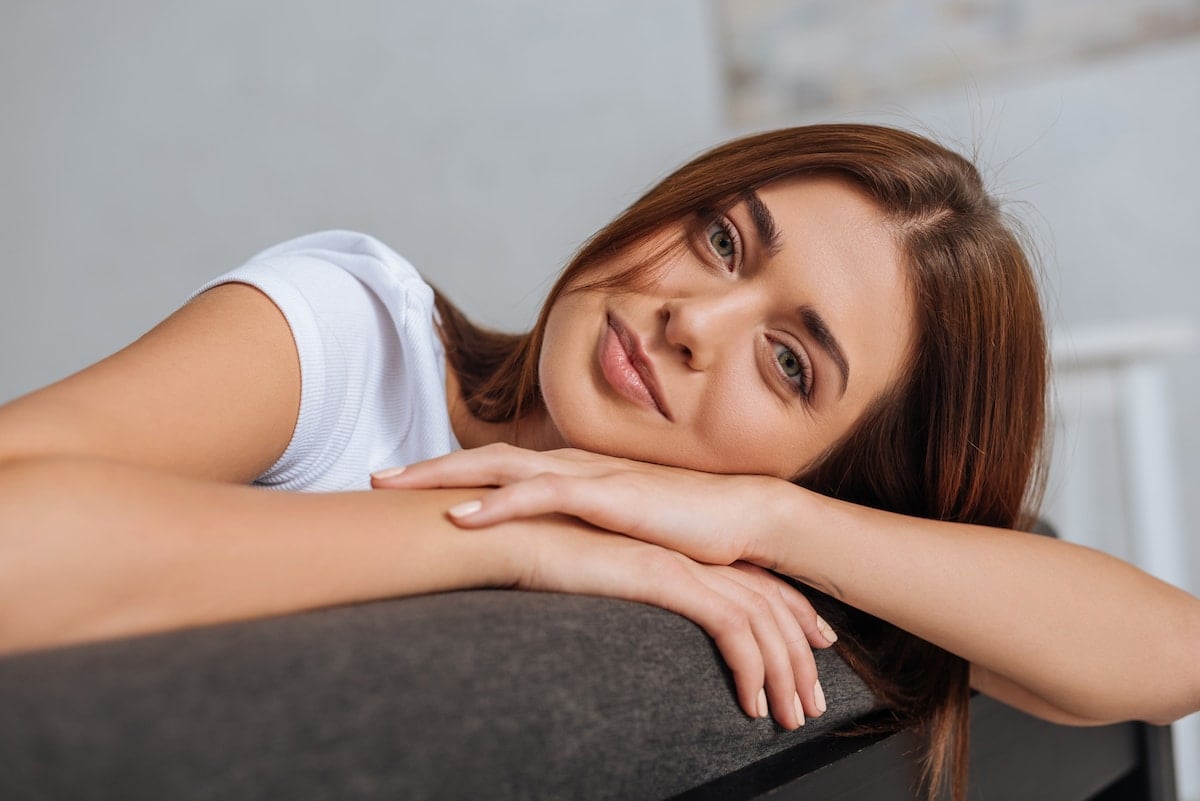 Do you have any mini-minimalism goals you’re working towards achieving in the new year? You’ve got company. Someone on Reddit recently shared, “I love collecting pens and highlighters, but I know it’s unnecessary because I only use one at a time. My goal is to minimize until all my stationery can fit into a large pen case. What’s yours?” Here are the top-voted mini-minimalism goals.

One person shared, “Mine is curating my wardrobe with things of quality. It feels simple, and I could knock it out all at once, but I’m waiting for items I own to have exhausted their use.”

It doesn’t take much to declutter your closet. But some will say it’s a challenge. “It’s a challenge because I know I could replace everything with nicer versions, but it still feels like a waste until the cheaper ones have been used to death.” “Honestly, this is the way to go,” another confirmed. In the words of Marie Kondo, if you’re not finding joy in your clothes, it’s time to let them go. They’re occupying physical and mental space in your life.

“The most minimal solution is always whatever you have; if you can beat your temptation to replace your old clothes, it shows your discipline.”

Another confessed, “A recent goal I have accomplished is maintaining a makeup routine that fits into a small makeup bag (9x5x3), brushes and all.”

“Makeup used to be a thing that I would spend way too much on; now, I stick with the few products that work best for me and have let go of the mindset that a new or different product will make the result significantly better. Instead, if I want to try a new product, I’ll buy a mini size or get a sample.”

Take time to declutter your make-up drawer and remove the extra bottles of shampoo and conditioner that are nearly empty and not being used. Just admit it; you’re not going to use them again.

Some Reddit readers are focused on the kitchen. Someone shared that I will “Reorganize my kitchen and downsize all but the simple things. I’m 71, retired, and recently decided to cook much more at home instead of takeouts and prepared meals.”

Another followed on, “But I do NOT have a cooking mentality. So I’m finding EASY cooking channels that only use minimal ingredients, seasonings, and spices. I keep my Instant Pot Mini, toaster oven, and simple utensils. I never use my range!”

It’s easy to get out of control when it comes to crafting. But this year, some people are reducing the clutter. One Reddit reader said, “I am finishing my crafting projects before I buy any new supplies,” replied one. “My crafting space was too overcrowded. I went in to get a box of yarn off a higher shelf, and it slipped, breaking a vase. So I decided to use all the yarn and poster board I had to make Christmas trees for donating.

“I have a lot of yarn and a lot of beads and have stopped crocheting and beading. So I’ll make some trees with beads. Then, people in nursing homes and hospitals will be cheered up, and I’ll have two empty shelves by mid-December.”

“I can make five trees a week. They are 19″ tall. Willpower comes from thinking of empty shelves and knowing I am repurposing and spreading happiness.”

“Going through my friend list on Facebook and deleting all the people who I haven’t talked to in years. So I’ll have a small list of people I know and have a current relationship with,” replied one.

Another volunteered, “A couple of years ago, I did a Facebook friend purge and unfriended 550 people in one night. Guess how many re-friended me? Zero. That’s when I realized that I rarely maintained the relationships I wanted to maintain online.”

One of the best places to declutter and feel a nearly immediate sense of accomplishment and freedom is your home. One reader wrote “I am finding a home for every item I own in my house. So many things don’t have a designated spot, which leads to junk piles that I can’t deal with because I don’t want to throw them out, and I don’t have a good place to put them away neatly.”

Another agreed, “I want everything in my home to have a place. I want to declutter as much as possible in the short term and find multi-purposed items for the long.”

One motto is: if you don’t have room for something, don’t buy it. Or you have to get rid of one thing to buy another.

Wasting food is one of the most disliked activities of all time. Whether it stems from your mother saying you have to clear your plate to have dessert or your altruistic feelings for others less fortunate, it’s a problem.

However, one Reddit reader confessed, “I have been working on using food items in my pantry that have gone unused for months or even a year or two. I just made lentil soup tonight to finish a bag of dried lentils. I have been drinking tea lately and working on frozen fruit and vegetables.”

Feel free to take extra food to a food shelter or make a meal plan to eat it up as soon as possible without buying anything else.

“My pantries are full of things I don’t use, baking chocolate (I don’t bake), Lima beans (never use), and enough snacks to kill a horse.”

“I aim to go through these pantries and reduce them to what I often use/commonly enough. Using/gifting/donating what I don’t and then having a clutter-free pantry,” another admitted.

Someone stated, “My goal is to finally get rid of a bunch of little things that have been piling up in my attic for several years, waiting to leave the house for good. Initially, I put some stuff for sale with very little success.

“So now I am offering everything for free in our Buy Nothing Facebook group. I’m delighted with the results and planning to get rid of most stuff by Christmas, so I can have a fresh start.”

One said, “Compile all my scrapbooking papers into one file, down from six. Also, I previously had a gallery wall that was just every piece of art I own blue tacked to a wall, which isn’t suitable for the art or the wall.”

“So I want to pick a handful and buy lovely frames for them.” Another confessed, “I’m working on physical family photos and cleaning excess photos on my phone.”

Finally, someone admitted, “I try not to take any more photos, or at least not so many. I organized the pictures I already have, but it’s difficult for me not to take a bunch every day of my child, especially of him doing the same activity repeatedly!”

The Road to Minimalism Starts Today

We hope you enjoyed this Reddit top picks list on mini-minimalism goals people are making to achieve in the new year. You, too can get started on a minimalism journey to save money and time. Only you an determine how much stuff is enough.

Check out Practigal Blog for tips to simplify, organize, and prioritize everything in life. 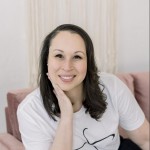 Theresa Bedford is a syndicated freelance home and travel writer with regular contributions to the Associated Press wire and MSN. She helps everyday people love the life they have through simplicity, organization, and prioritization.