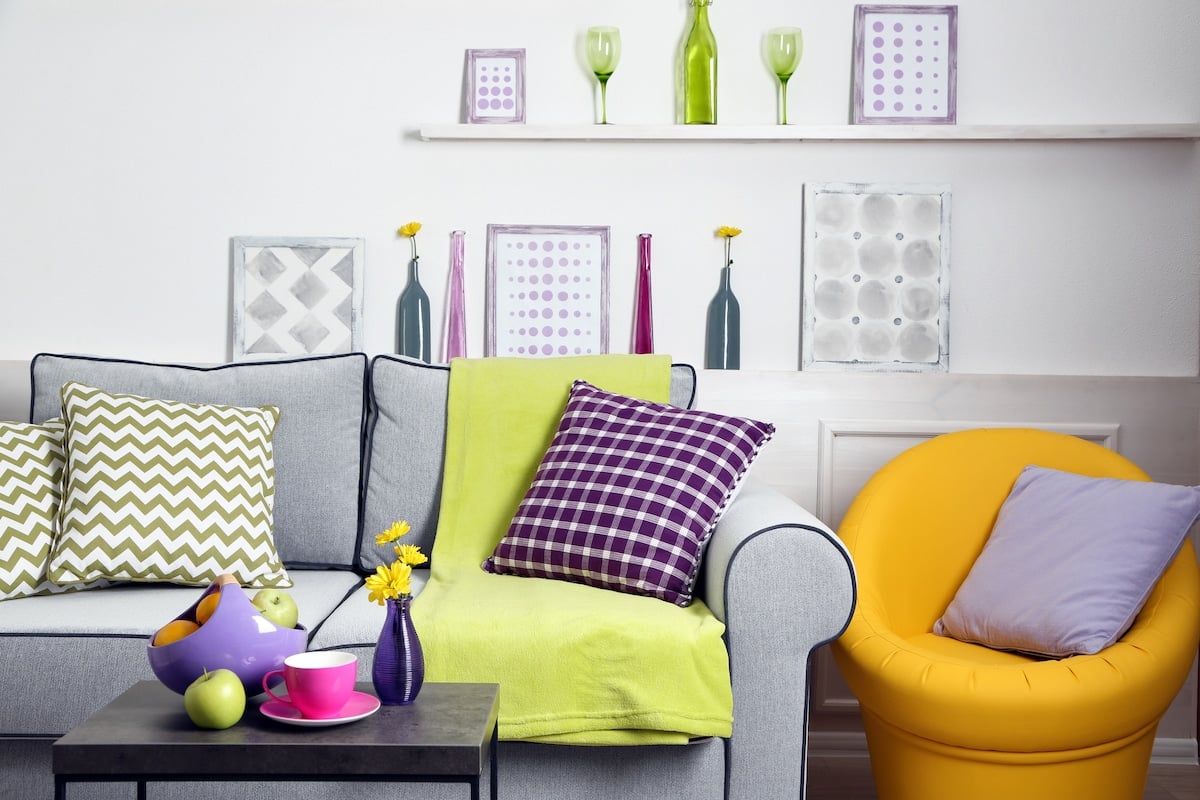 Minimalism can improve every area of your life! I know it sounds crazy, but it’s true. That’s because minimalism is about choosing the best, the important, and ridding your life of the rest. So today, I have someone sharing with us how minimalism makes you a better organizer.

This guest post is by Pelin, a Turkish blogger over at Minimalist Günlük who writes in both English and Turkish! Pelin considers herself an aspiring minimalist. On her blog, Pelin writes about minimalism, mindfulness, goals, and traveling.

In this post, Pelin lets us see how minimalism has improved her organizing skills. She considers herself a messy person and is super relatable! I’ve written articles about how to stay organized by decluttering, so make sure to check those out as well.

Read Pelin’s post below to find out how minimalism makes you a better organizer and get advice on how to use minimalism to help you as well!

This is the sixth post in our summer series on how minimalism has changed so many people’s lives for the better. Each week we will be hearing from a different person who has adopted some aspect of the minimalist lifestyle.

How minimalism makes you a better organizer

I struggled to keep tidy and organized for most of my life. Growing up, my room was a constant mess, and decluttering every year and getting boxes of stuff out of my room didn’t help at all with organization.

After I got my own place, it just got worse even though I was shopping consciously, not buying more than I need. But somehow, stuff ended up on countertops, on the bed, on the chairs, on the floor. Sound familiar? I was feeling overwhelmed by it but decided that it was who I am: a messy person with no sense of organization.

This all changed one day in 2015 when I got a book review of The Life Changing Magic of Tidying Up by Marie Kondo in my mailbox.

I was so impressed by it that I couldn’t wait to get a printed copy, and I got the e-book instead. And I didn’t even have an e-reader or smart phone to read on. I spent hours on the computer screen, but I knew, reading that book was the changing point of my whole life, introducing me to minimalism.

And that was the beginning of how I started to organize my whole life.

Lessons from The Life Changing Magic of Tidying Up

What Marie Kondo first taught me was that my lack of organization did not result from my inability to organize. It was because of all the stuff in my life that I didn’t need or love. Wait, but I only have the stuff I need or love, I resisted. I just don’t know how to organize. Wasn’t this book about being a better organizer? The title said ‘tidying up’.

But I believed her and went on reading.

When I started to look deeply, I saw that there were many, many things sitting in my home for years, even traveling with me to different homes, that I didn’t need, and were in no way close to bringing me joy.

My problem wasn’t that I couldn’t organize, it was that I had way too much stuff that was causing me stress. So the decluttering started… and went on for about a year. Now I know that minimalism makes you a better organizer.

The first way minimalism makes you a better organizer is through decluttering. If you want to be a better organizer, you simply need to own less stuff. At this point, you may or may not think you have more stuff than you need. Even though you think you have nothing to get rid of, go through the decluttering process. You’ll probably see that you were wrong like I did.

Minimalism is not about how much you own, though. It is about why you own them.

I think this draws the line between traditional organizers and minimalists. Traditional organizers usually don’t question why they are holding onto an item. They just want to find out a better system to store things. Even if they declutter, it’s not the same mindset as minimalists. That is why there is a greater chance of relapsing if you just organize without the help of minimalism.

A minimalist questions the value of each and every item they own. Every item they possess has value, use, and meaning, regardless of the monetary value.

This makes minimalists better organizers, as they don’t have stuff cramped up behind the cabinets; they use their storage space more frequently and more effectively. This is what I experienced especially in the bedroom, now that I have only the clothes that I enjoy wearing; I take joy in ironing and folding or hanging them.

My mom, having known me as the most disorganized child ever, cannot believe how much better I got at organization! It’s all thanks to changing my consumerism mindset to minimalism!

The second way minimalism makes you a better organizer is through functionality. A minimalist first of all is a functionalist person, I think.

For example, before being introduced to minimalism, I would put my towels in the laundry room because it seemed like they belonged there. I had no other space for it, anyway. But now that I have empty bathroom and kitchen storage, I put kitchen towels and tea towels (now I have 2 of each) in one drawer in the kitchen, and bathroom towels (1 set each for me and husband) in the small bathroom cabinet.

It helps a lot with finding what you’re looking for, and where you need it! Three months ago, we moved to a smaller apartment where we don’t have a laundry room, but I don’t even miss it. I guess being a minimalist helped me become a better organizer, but being a better organizer helped with minimizing even further.

The third way minimalism makes you a better organizer is through simplicity.

I never valued clean countertops before because I grew up in a house where everything gets dumped behind closed cabinet doors. I even went further as to detest the faultless, clean countertop look, and I would always leave some random stuff on the countertops. This was even long after I embraced minimalism. My friends would be like: “Thought you were becoming a minimalist. Your coffee table is full of stuff!”

I knew I needed to take an additional step if I wanted to live more simply. I needed to get rid of the traumas of the past.

Before minimalism, I was never mindful of these things. But since I got over the stress stuff was causing, I was ready to become a better organizer. I reevaluated the space I was living in, and tried to allocate a place for each and every item.

I never valued the words “a place for everything and everything in its place” before I fully understood minimalism. If that everything is intimidating, you just never organize, it’s too stressful! But now I have a place for everything, and I organize as I go, as in after using the bathroom sink, ironing, washing dishes, etc. My countertops have never been cleaner.

Some Advice from a Messy Minimalist

Although minimalism makes you a better organizer, it is a process that takes time.

Don’t try to organize everything at once. Small steps contribute a lot to the process. Challenge yourself step by step, and you’ll see the progress will accumulate. You can start by following some examples from zenhabits.

Give one week or two for every change. This will help you understand minimalism deeply, become a better organizer, and reduce anxiety and stress on the way. That’s why I’m suggesting you to take it slowly. You’ll only tire yourself out if you go too fast.

Start a blog, a video blog, or an Instagram account. It doesn’t even have to be public (but I personally recommend it because getting feedback and encouragement from each other helps the process). Having some kind of record to see where you started and how much you’ve accomplished will motivate you more than anything.

I personally love watching people’s progress. For an example, check out A Young Mum on YouTube. You don’t have to be a great storyteller or own a DSLR, just work with what you have. After all, I have found minimalism helped me a lot with accepting me as I am and avoiding perfectionism.

Pelin is an aspiring minimalist and an English teacher currently residing in Singapore. As much as she loves travel, she finds comfort in staying in, cooking, and making good coffee at home. She has always been interested in mindfulness, so after discovering minimalism three years ago, she feels the two are closely connected, and essential to a stress-free, meaningful life. She writes (in both Turkish and English) about her adventures, trials and errors over at minimalistgunluk.com.

This author does not have any more posts.